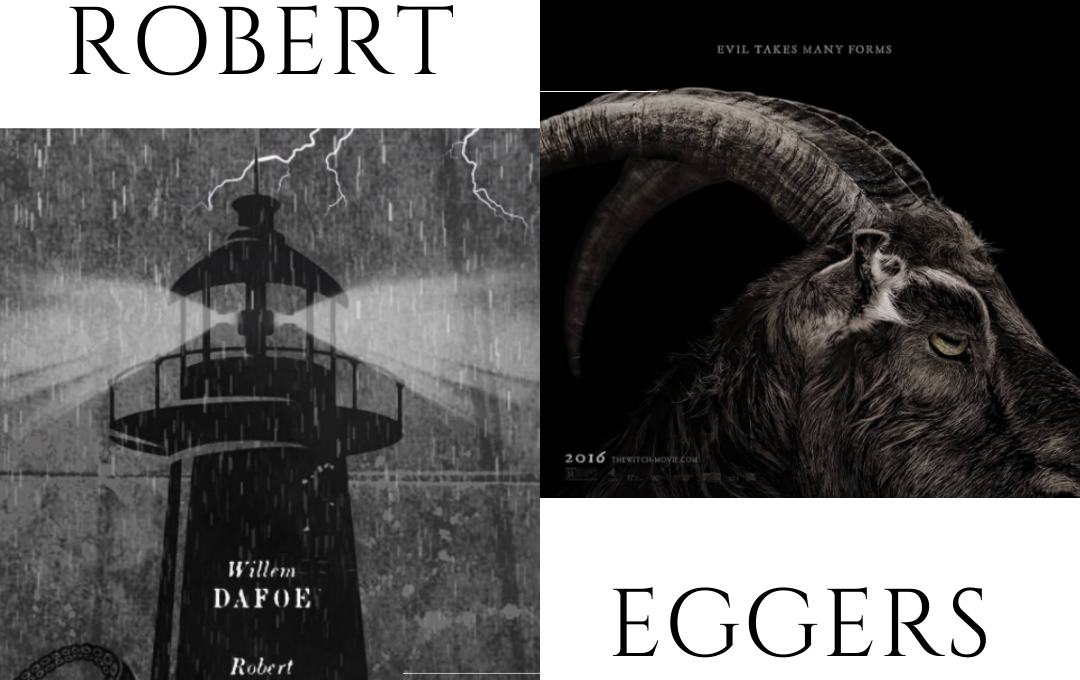 Isolation is a strong generator of fear. Alone in a dark room, a looming forest, or an abandoned house, one’s mind begins to wander, to think and overthink. The imagination plays tricks on the mind: is that just a shadow, or a killer lurking behind the door? Was that a ghost, or just the wind? Can I trust anyone; can I trust myself? As these thoughts spiral, we panic, we tremble, and in some cases, we go mad.

Despite having just two feature films to his name, Robert Eggers has swiftly become one of the most unique and lauded horror directors of our time. His movies, The Witch and The Lighthouse, revolve around the concept that isolation and loneliness are the most powerful instigators of terror, destabilizing an individual and causing the destruction of themselves and their surroundings. Thus, Eggers emerges as a director whose movies instigate terrifying, visceral, and psychologically unsettling experiences, both for the films’ characters and the viewer themself.

In The Witch, a Puritan family is cast out of their New England colony and sent into the American wilderness only to find themselves victims of witchcraft. The family’s distance from society is established visually from the beginning of the film, largely through the perspective of the young daughter Thomasin. When the family leaves the colony, the camera observes from Thomasin’s point of view and watches, the gates solidly shut in her face. From the opening scene, then, Eggers makes it clear that the family’s isolation leaves them dangerously vulnerable both physically and mentally.

Eggers goes on to explore how a secluded group can submit to hysteria and turn on itself. Although the family initially restart their lives productively and enthusiastically, tensions soon rise. Thomasin in particular becomes subject to even further isolation: she is overworked, her siblings taunt her mercilessly, and as the family members are picked off one by one, it is she who is accused of witchcraft. The family’s paranoia, their willingness to turn on their own, is heightened by the fact that they are so alone, powerless against an unseen force.

By the film’s conclusion, Thomasin has endured horror after horror. Not only has she seen her siblings and father murdered by satanic forces, but she has killed her now-insane mother, sobbing “I love you” as she does it. Surrounded by the brutalized bodies of her family, she is truly alone, broken and desperate for respite from the physical and emotional torture she has endured. And in the final moments of the film, she finds it in the thing she once feared the most: witchcraft.

This idea of madness and trauma instigated by isolation reappears in Egger’s second feature, The Lighthouse. As with The Witch, in The Lighthouse, the protagonists are isolated from society when a storm prevents the two lighthouse keepers, Old and Young, from leaving the small island where the lighthouse they tend to stands. However, where The Witch establishes that the family is being manipulated by external forces, The Lighthouse posits a madness that is propagated by the mental, internal pressures of being alone. Enduring Old’s unusual behaviour and dismissive treatment, as well as the oppressive weather that casts a dark, wet, windy gloom over everything, Young soon begins to hallucinate sirens and old sea gods…or is it Old that’s going mad, chasing Young around with an axe and worshipping the lamp at the top of the lighthouse?

The Lighthouse posits a madness that is propagated by the mental, internal pressures of being alone.

By preventing the protagonists from leaving, Eggers transforms the island into a world outside logic and reason, trapping Young, Old, and the audience as well. Time becomes fragmented, scenes are depicted from multiple contrasting perspectives, the real and the imagined swiftly begin to blur. The viewer is consequently also mentally isolated, unable to grab onto anything with certainty, becoming just as disoriented as the characters themselves. Thus, Eggers demonstrates an ability to not simply convey an experience to the viewer, but rather fully immerse them within it, pulling them into a situation where nothing can be for certain except for the fact that one is cut off from the world.

Robert Eggers is one of the strongest directors working today. With just two feature films to his name, he has proven himself to be a master at crafting horror that relies not on jump scares or gore, but the anxiety, unease, and madness that come with being isolated from society. Therefore, what is scary to Eggers is not witches or devils or sirens or sea gods, but rather the terror of realizing there is no one there to help you, the dread of feeling your mind break and crumble. That for all your prayers, pleas, and cries, you are well and truly alone.