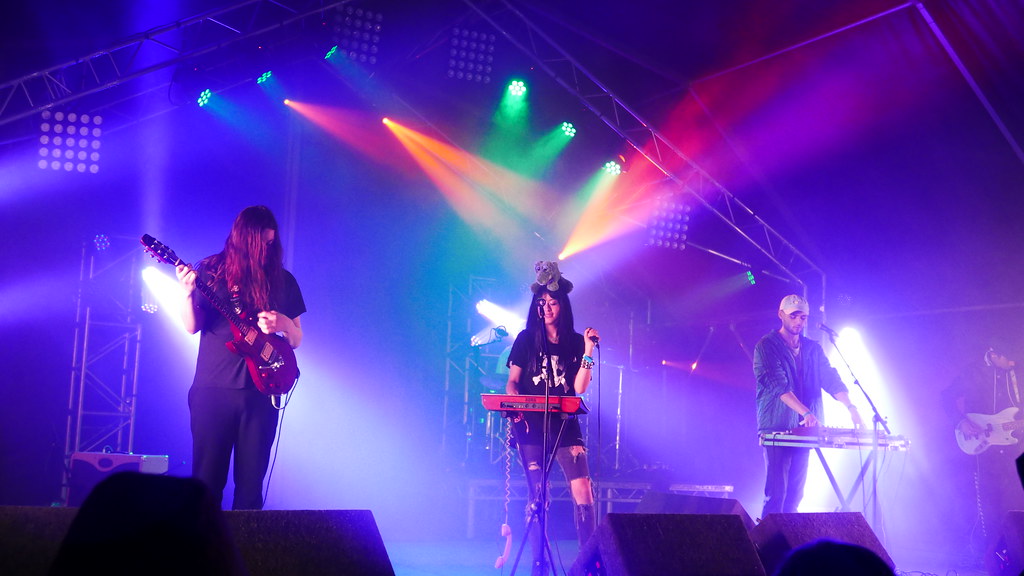 Louis Menand opens his 1987 study of T.S. Eliot, Discovering Modernism: T.S. Eliot and His Context with a beautiful and provocative chapter entitled “Literary Honesty.” The chapter is concerned with outlining the history behind the idea of literary sincerity, and Menand convincingly demonstrates that Eliot, always distrustful of his own emotions, repurposes the forms and phrases of older poets (notably Tennyson) to establish a distance between himself and his poetic content. However, Eliot repeatedly draws attention to his own distancing from his emotional expression. Menand writes, “This tactic has the curious effect of establishing Eliot’s own sincerity, since we cannot accuse him of manufacturing a literary emotion when he has declared his poem’s literariness in advance” (Menand 21). In other words, it is the very artifice and anxious self-consciousness of Eliot’s craft that serves to guarantee its status as sincere. When he speaks in “Portrait of a Lady” of hearing a familiar song on a “tired” street-piano, smelling the hyacinths, and “Recalling things that other people have desired,” he asks the reader with the feigned tenderness of a dilettante, “Are these ideas right or wrong?” Paradoxically, one cannot help but feel Eliot’s sincerity through these contrivances.

I returned to Menand’s book in an attempt to explain to myself why, for the last half-year or so, I have been so aesthetically struck by the British hyperpop band Kero Kero Bonito (or KKB). Fronted by British-Japanese singer Sarah Midori Perry, KKB is the sort of band that, by all reasonable estimations, ought to be completely intolerable. Perry’s vocal performance sounds naïve to the point of condescension, the sparse instrumentation usually consists mostly of piercing video game synths and sampled mallet percussion, and the lyrical content of the group tends to be composed of either cliché motivational messages (“You don’t need to change / It’s boring being the same;” “First you fall down / Then you jump back up again”) or otherwise cloying observations (“But sometimes if I think too hard / I forget that I’m a superstar;” “Rise and shine, it’s party time! / Eat your breakfast and you’ll be fine”). The resulting aesthetic gives one the impression that this music could only be fitting as the diegetic music in some obscure Japanese children’s show from the 90s.

The magic of Kero Kero Bonito lies in the band’s ability to overcome aesthetic suspicion. It would be easy enough to explain away KKB’s popularity and devoted fanbase as a byproduct of this generation’s obsession with ironic consumption. I feel that this cynicism does not do the band justice. When I watch a children’s show, for example, or a schlocky movie, there is a critical distance between myself and the object of my attention that is never broken. Although I can enjoy the experience, I never fully enter the world of that show or movie. In the case of KKB, the absurdly sincere nature of the music—as expressed in the lyrics, vocal delivery and cadence, the use of samples, the timbre, and the melodic hooks—is so jarring that the aesthetic experience of KKB calls itself into question immediately, and its obvious kitschiness actually enables the listener to let their critical guard down. The band’s insistence on saccharinity blasts right through the wall of irony; within the first couple minutes of listening to “Trampoline,” one quickly transitions from “This is a bit, right?”, to “Okay, they’re being serious.” Whether they are being serious or not is beside the point, because the assembly and occupation of tropes (twee-ness, kawaii-ness, retro-ness) gives the listener critical permission to enter into the work. As Menand writes, “The distinction the criterion of sincerity wants us to make between a private feeling and its public expression—the distinction that enables us to judge the degree of their congruence—is no longer of any use, since the poet [or, in this case, the band] has chosen to regard his own feelings from the outside, as it were” (Menand 21).

The magic of Kero Kero Bonito lies in the band’s ability to overcome aesthetic suspicion.

One of the many difficult things about living in 2022 is that our vocabulary for sincerity is largely dissipated. Expressions of sincerity that might have passed as genuine a few decades ago now appear false before they can be felt as anything else. Umberto Eco once recognized this as the prevailing attitude of postmodern society, wherein “innocence” can only be recovered in the recognition of its absence, and so we can only sincerely say sentences like “I love you” by ventriloquizing those who made these phrases into clichés. This is, generally speaking, the same problem Eliot was responding to when he set out to revitalize the practice of literature. But the people capable of sustaining a space for sincerity that coexists with irony in the present day are less likely to be poets. The figure of the poet as a great reinvigorator of the imagination has mostly lost its appeal—and perhaps poetry is too stodgy of a discipline anyhow to allow us to enter honestly into the illusory nostalgia of pre-mediated emotion. Perhaps this is the cultural moment when a band like Kero Kero Bonito picks up the slack, and says to us, “It’s so easy… You just have to believe!”